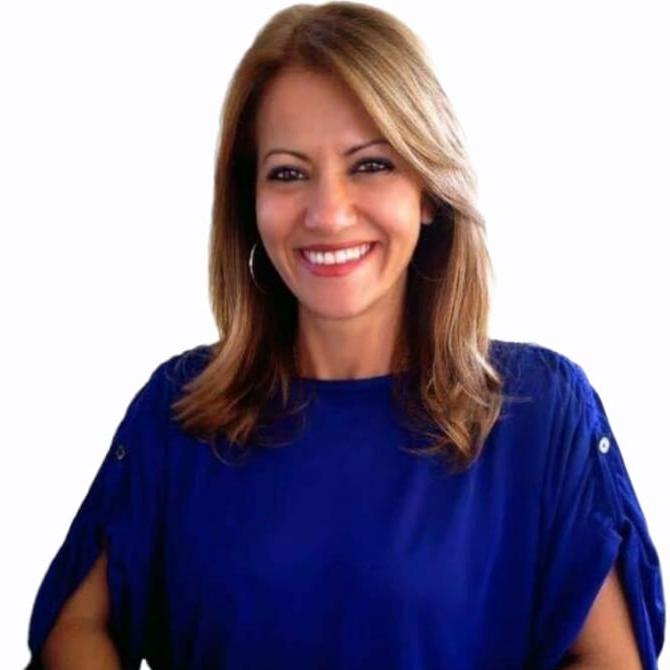 Edna Dias Canedo is a tenure track professor in the Department of Computer Science at the University of Brasilia, Brazil where she works since April 2010. She received her Ph.D. in Electrical Engineering from University of Brasilia (2012) in the Network Engineering group. Previously, she obtained her bachelor's degree in Systems Analysis from the University Salgado de Oliveira in 1999 and her Master's Degree in Computer Science from Federal University of Campina Grande (2002) in the Software Engineering group. Her research interests are mostly in Software Engineering including Requirements Engineering, Database, Software Systems, Cloud Computing, Usability and Empirical Methods. In 2017, she organized the Brazilian Symposium on Information and Computational Systems Security (SBSeg) of the Brazilian Computer Society (SBC). 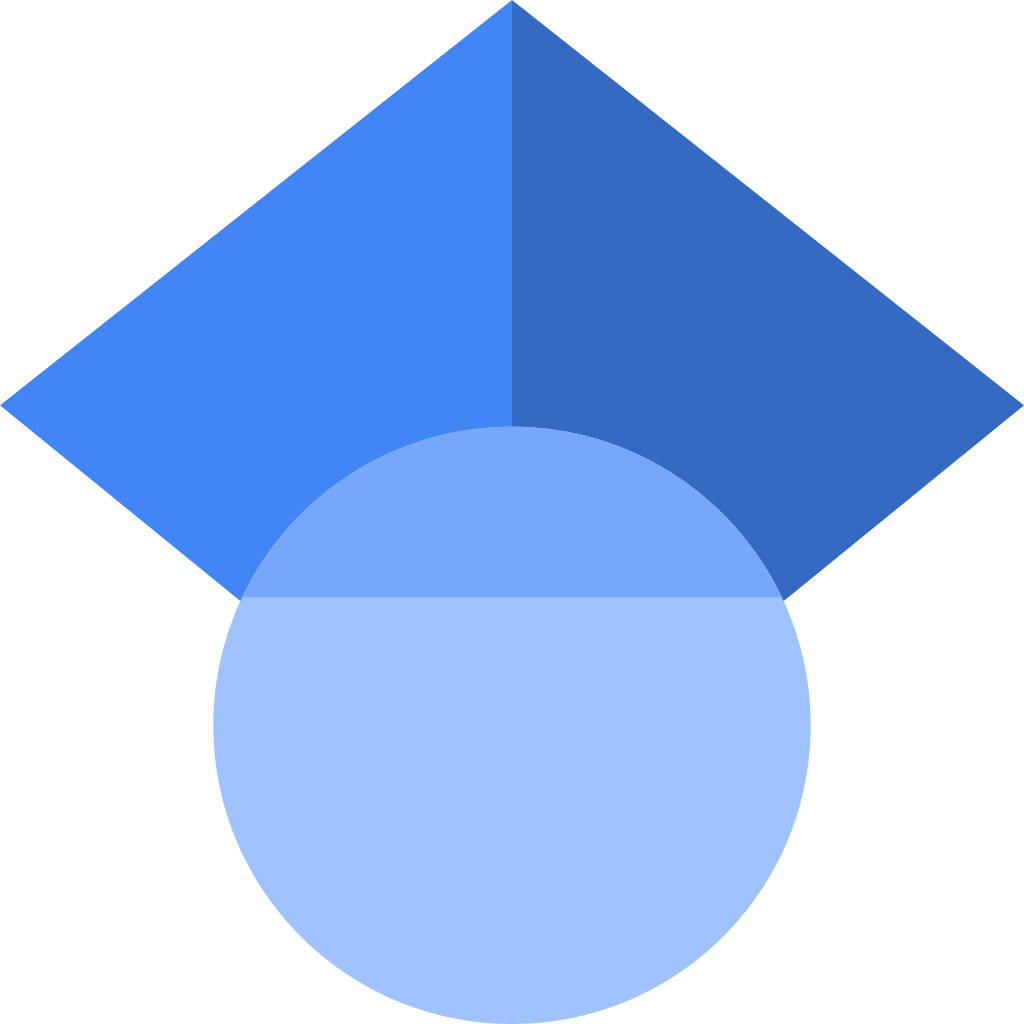 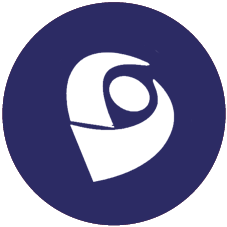